CO Domestic Violence: Are Charges Dropped If Victim Fails to Appear?
DUI vs DWAI in CO: What’s the Difference?

Colorado has a reputation for legalizing certain amounts of some controlled substances. However, that doesn’t mean that it’s a free-for-all in the state when it comes to drug possession. In fact, there are some severe consequences to drug possession in Colorado.

Possession of a Controlled Substance Defined

Under Colorado law, it is unlawful to possess a controlled substance without a valid prescription from a doctor. It applies to narcotics with the exception of marijuana. Possession is defined as having physical control over a substance.

There are three types of possession. They are:

Controlled substances are defined as those that are regulated by the government. They are broken up into five classifications, also called schedules, based on how the drug’s level of addictiveness and if it has any accepted medical use.

Penalties for Possession of a Controlled Substance

Misdemeanor possession is defined by possessing up to four grams of schedule I or II drugs and any amount of schedule III, IV, and V controlled substances. Penalties for this level of offense are as many as 18 months in prison and fines of as much as $5,000.

Felony possession is defined as possessing more than four grams of a Schedule I or II drug as well as any amount of ketamine, Rohypnol, or bath salts. If you are found guilty of this level 4 drug felony, then you can face: 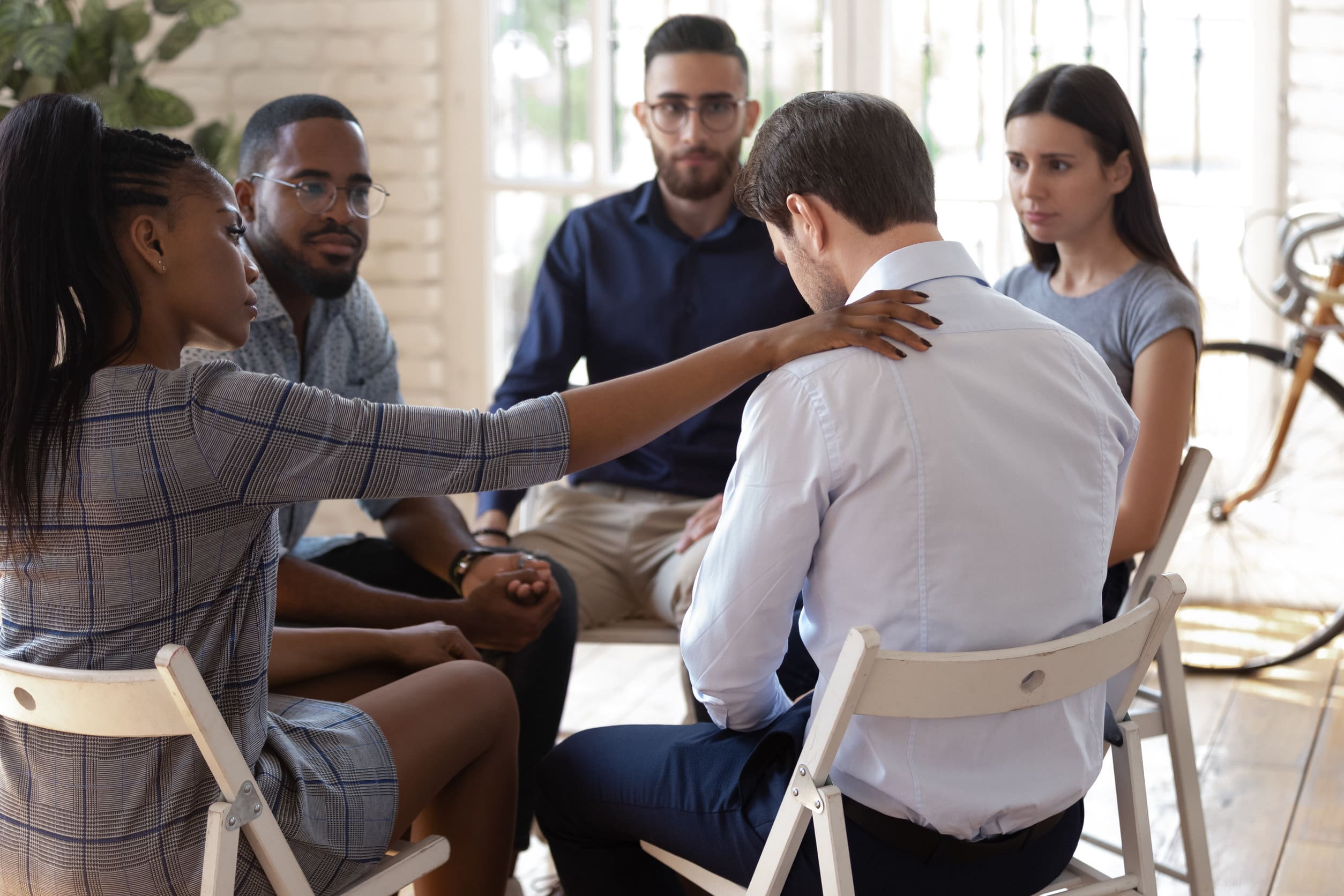 You might also be charged with aggravated felony possession in Colorado if you are caught in possession of a controlled substance while on probation, parole, in jail, or as an escaped prisoner. In this case, you can face as many as 24 months in prison.

Drug possession charges can land you in prison and make you responsible for some very steep fines. On top of that, you’ll then have a criminal record which to contend. This can impact many areas of life from finding work to a place to live. It can even impact whether you can get loans for school. That’s why it’s crucial to understand the nature of these charges and how to defend against them.

CO Domestic Violence: Are Charges Dropped If Victim Fails to Appear?
DUI vs DWAI in CO: What’s the Difference?
-E
by -E on